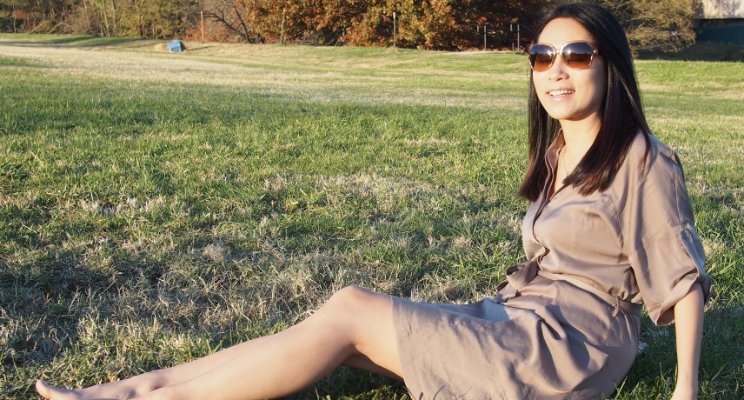 As recently reported by Stephanie Francis Ward at the ABA Journal, “behavioral persistence in the face of adversity” and the “sustained, passionate pursuit of goals”—the clinical definition of grit—have much more to do with achieving one’s definition of success than does mere talent.

Indeed, according to the American Bar Association’s Commission on Women in the Profession and its “Grit Project,” having both grit and a “growth mindset” is critical in enhancing one’s overall quality of work, seniority, and tenure.  One’s mindset is a function of his or her answers to questions such as, “Am I a good lawyer?” and “Am I sharp?”

The Grit Project’s findings should be available this August in a forthcoming book entitled Grit, the Secret to Advancement: Stories of Successful Women Lawyers.

Bringing It Home: What It Means for Your Organization

Who are the women of grit in your company or law firm?  They’re out there, at all levels and age groups.

If you are a leader in your organization, you’d better identify them—and the earlier the better, particularly as Generation Z enters the workplace and some older millennials begin to more closely scrutinize whether their employers are enabling or stunting growth and flourishment.

When I think of my own law firm, I think of several gritty women: (1) a pioneer who worked her way to partnership in six years during the 80s; (2) a no-nonsense top originator who—after her election to our executive committee within the last year—was named a Law Firm Leader by a regional legal periodical; and (3) a relatively new associate who—after completing a two-year high court judicial clerkship—agreed to help lead our firm’s Appellate Team.

As you think about the women you work with whom you admire and look up to for their courage, strength, dignity, intelligence, and independence, ask yourself what you’re doing to encourage their growth and fulfillment—and how you can recognize and elevate them as models within the organization to inspire all women and men to achieve their own definitions of success.

Wash U Ranks 7th in Best Law Schools for Women

As reported by Staci Zaretsky (Above the Law, November 21,…

“The hardest part of changing your life…

… is getting started.”  So says Jenni Avins (Quartz, December…