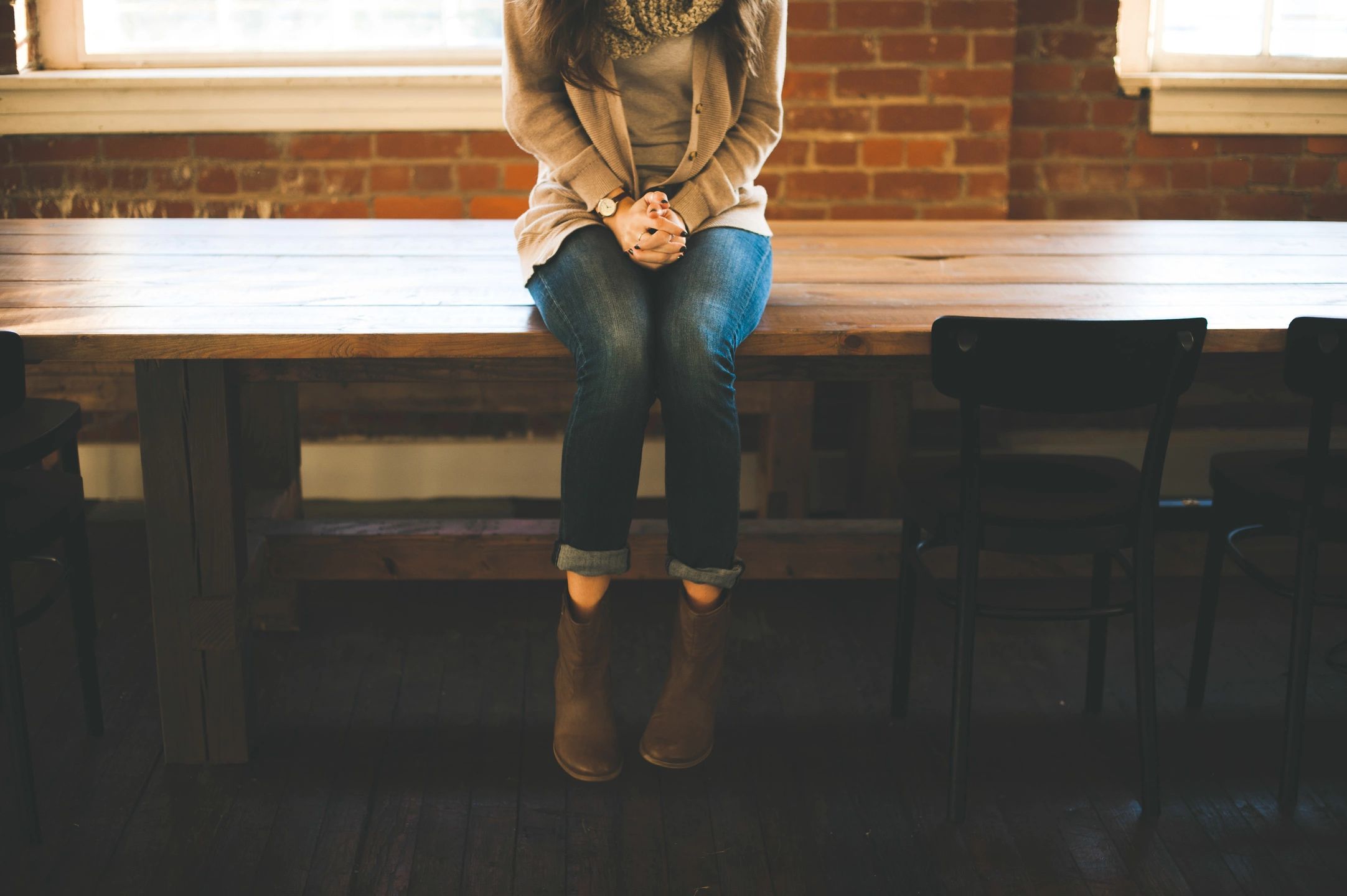 As reported by Stephanie Francis Ward in the ABA Journal, 2016 “marked the first time” when law students at American law schools were majority-female.  This trend actually lags behind developments in U.S. undergraduate schools, where women have outnumbered men for at least 1-2 years.  (And in 2013-14, women obtained 57.1% of all college degrees, as tabulated by the National Center for Education Statistics.)

There are many explanations for what we’re seeing at both levels of higher education.  Nearly all of them refer in some way to generational differences and changes in the way young men and women see themselves and their roles in the world.

Analyzing the situation—much less its impact on the legal profession and the world—is a tall order in a LinkedIn article.  Moreover, stereotypical viewpoints (whether or not subscribed to by author or reader) are nearly impossible to avoid in discussing the situation.  Nonetheless, a summary of (and a few observations about) some of the explanations out there at least helps advance the dialogue.

With the above disclaimer in mind (and with the further disclaimer that all references below to male-female dynamics are not intended to exclude other observable dynamics such as same-sex relationships), here goes …

Hard to debate this one, but what does it mean?  GenXers are different than Boomers too, but different does not mean wrong.

Diving slightly deeper, some of the more critical analyses typically (stereotypically) envision a heavy percentage of young men located in man-caves playing console games in their parents’ basements well into their late 20s (if not early 30s), while millennial women are (as the argument goes) thinking more strategically about their futures than any of their female forebears ever did.

I warned you: the analyses and “splanations” out there rely on stereotypical categorizations, assumptions, and over-generalizations.

Extending the analysis of the above explanation further, some ‘splainers go on to say that young women surveying their romantic options (i.e., their millennial male counterparts) often find themselves deeply disappointed in the offerings, giving them further reason to focus on their careers and delay traditional marriage and childbearing (if marriage or children are even desired) into their very late 20s or early (or even middle) 30s—which in turn gives young men even less motivation to head to campus environments where they will (the thinking goes) be ignored, not taken seriously, or simply “passed over” (sooner or later) for older men.

This theory relies on the somewhat controversial social-science concept known as the “biological imperative,” whereby (the thinking goes) females in the animal kingdom (humans included) seek out the best partners who can deliver superior genetic goods and provide for offspring over the long-term.  Man-boys who’ve managed to make it to college just don’t measure up, or are viewed as highly disposable by increasingly empowered young females on campus who recognize and employ their own agency (so goes the hypothesis).

Explanation 2: Higher Education Isn’t for Everyone

Another hypothesis out there is that a certain cohort of young male millennials, adopting a more traditional view of the male role in society (and observing their friends and contemporaries encountering great difficulty finding jobs despite having college degrees), are looking at alternatives to higher education.

These young men, the theory goes, are increasingly seeking out technical schools or apprenticeship opportunities (formal or informal) to become welders, firemen, mechanics, plumbers, policemen, electricians, etc.—trades or professions in which often there are not enough Americans to fill the demand.  (Proponents of the corollary to Explanation 1 sometimes add here that by taking on a more traditional male role, these young men can compete better for the younger women (including those women not attending college) who are otherwise not impressed by what’s available on the romantic market.)

Explanation 3: Hold Up, Let’s Look Deeper at the Data

As Ms. Ward reported in the same ABA Journal article alluded to above, the aggregate data can be deceptive.  Professor Deborah Merritt at “The” Ohio State University’s Moritz College of Law found that “on average[,] higher-ranked law schools still have significantly smaller percentages of female law students.”

Seizing upon the above fact, Prof. Merritt concludes that the “pipeline is still broken”—meaning that, despite a majority-female campus environment in the aggregate at both levels of higher education, not enough is being done (in her view) “to recognize and correct gender bias in the profession.”

In other words, just as we elected a black president in 2008 but still have racial biases in our society, the fact that higher education has become majority-female in recent years does not mean we are living in a utopia of gender equality.

Lots of explanations, all of which reveal some truth but can yield wildly different conclusions and opinions!  What is one left to think, and what does it all mean?

This writer, an optimist at heart, reckons things are slowly but surely getting better.  We can argue about the pace of change (and what that pace needs to be), but the change at least is going in the right direction for the good of society and our world.  Lots of problems are still out there; much work remains to be done.  But having more women in college and at the highest levels of higher education means more opportunities for our daughters, sisters, mothers, aunts, female cousins and friends, and (future) female colleagues.

To the extent these changes are impacting young men in a negative way (and they are to some extent, according to the social-science research; the question is just how much, and whether the negative impact is self-inflicted or avoidable), one thing is certain: humans have proven to be highly adaptable creatures.  Men and women have been living together and figuring things out for millennia, or we wouldn’t be here today.

Though the social expectations and power arrangements have changed and continue to change, opportunities to collaborate and “figure things out together” are surely better now than they’ve ever been.  And there is no requirement that men or women play defined or traditional roles, if they choose not to.  If they want to do so, they still have that option too.  (And again, I have not discussed same-sex or other relationships in this article—a topic I respectfully leave to others much more knowledgeable than I.)

“The hardest part of changing your life…

… is getting started.”  So says Jenni Avins (Quartz, December…

women “get to be broad and complicated and contradictory” too …

... so says Alejandra Campoverdi, candidate for Congress in a special…