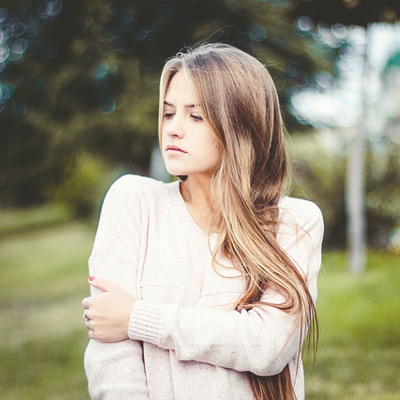 And she believes the fact of having modeled makes her part of who she is, while not defining her. As she wrote in a recent article for Cosmopolitan (republished at Yahoo.com), “Women shouldn’t need to choose between being intelligent and being feminine. Female sexuality and intelligence are not inversely related.”

But her sentiment didn’t stop a recent “betrayal” (her word) by a male friend she recently asked for a contribution to her congressional campaign.

What had her male friend done (or said)?  He gave her this line: “I’d rather buy you a purse.” She’d expected his support or encouragement.

Ah, the tension between being oneself and being what others want one to be: it’s a recurring theme in literature and in life.

Lakeshia Ekeigwe, who specializes in coaching women attorneys, encourages her clients to fully embrace what makes them powerful: their femininity. In her recent LinkedIn article “The Secret to Being Powerful,” Lakeshia described a common dilemma her clients face: “how to embody femininity without coming across as weak and powerless.”

What does Ms. Ekeigwe advise women in the profession? Share who you are by describing your “why.” Ask yourself (then answer, when with others) why you went to law school, why you chose that school, and why you work for your current firm. She sees the “why” as being “often at the core” of the feminine.

In considering the “why” question, at least two others need to be asked, according to Ms. Ekeigwe: whether your core values are aligned with your firm’s, and whether your firm supports initiatives and efforts that matter to you personally.

And there’s one other piece of advice, which concerns the matter of beauty. Ms. Ekeigwe doesn’t mince words here: “Beauty is always intentional. It never happens accidentally…. There is a pleasantness to feminine beauty that simply does not exist in the masculine. Most men love, adore and appreciate it but they can never personally embody it. This is why your femininity is actually the secret to being powerful. Men can never embody feminine beauty. You can” (emphasis in original).

As for Ms. Campoverdi, she has a simple, direct statement for anyone who would question her place—and the place of anyone else in her shoes—as a candidate for federal elected office or otherwise in the spotlight: “We do not need to be cleared for contention. And we can buy our own damn purses.”

Observations on Sisterhood from “Mama Gena”​

A female friend of mine recently recommended a book whose…