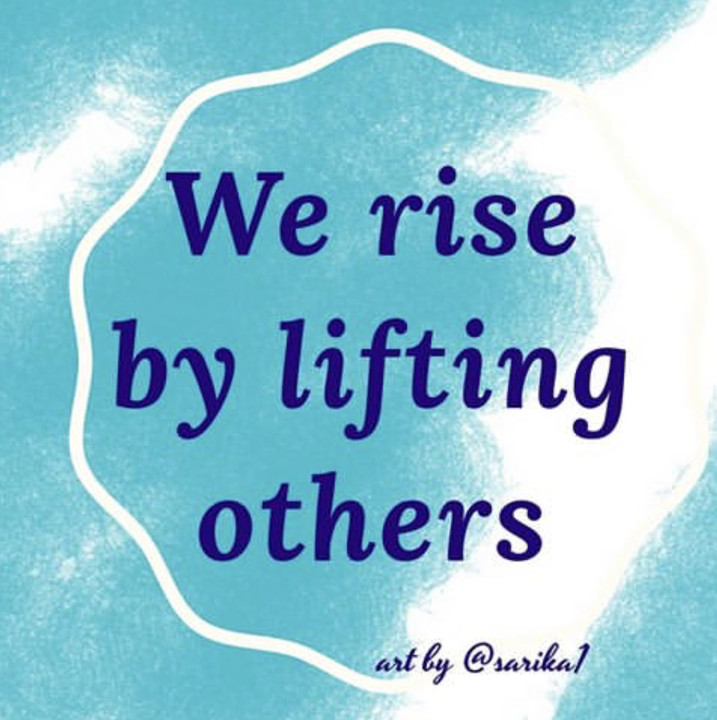 California has adopted a law (Senate Bill 826) requiring publicly held companies there to have women in leadership.

Put aside for a moment whether the law is constitutional. And whether imposing female membership is good or bad public policy. The fact that the law exists is a sign. It’s a sign that companies are not doing enough to develop and promote women into the ranks of corporate leadership.

The fact that the law exists also raises a question. Is it women’s job to find their way into management, or management’s job to put them there? In the long run, can companies afford to maintain C-suites and boards that do not account for reality? Look at college campuses, business schools, and professional degree programs. Universities have been majority-female for nearly a decade. Some professional schools now boast more than 60% women. Will firms that fail to adjust for this reality be able to attract and retain women in the long run?

The involvement of women in corporate leadership is and increasingly will be as much a business (read: $$$) consideration as it is a matter of fairness. Numerous independent studies have concluded that companies perform better when women serve on their boards of directors and in positions of leadership. Even if someone is an old-school misogynist, he would still be wise to adapt to the changing times, purely in the interest of benefiting his company and his wallet through higher compensation and bonuses as the company performs better.

Even when you strip away morality, ethics, and notions of fairness, and are then left with nothing but a cold, economic perspective driven solely by profit motive, the conclusion is simple: Developing and promoting women to positions of corporate leadership is good business.

Observations on Sisterhood from “Mama Gena”​

A female friend of mine recently recommended a book whose…

Interview Update: On January 17, I appeared on Empowering Women,…