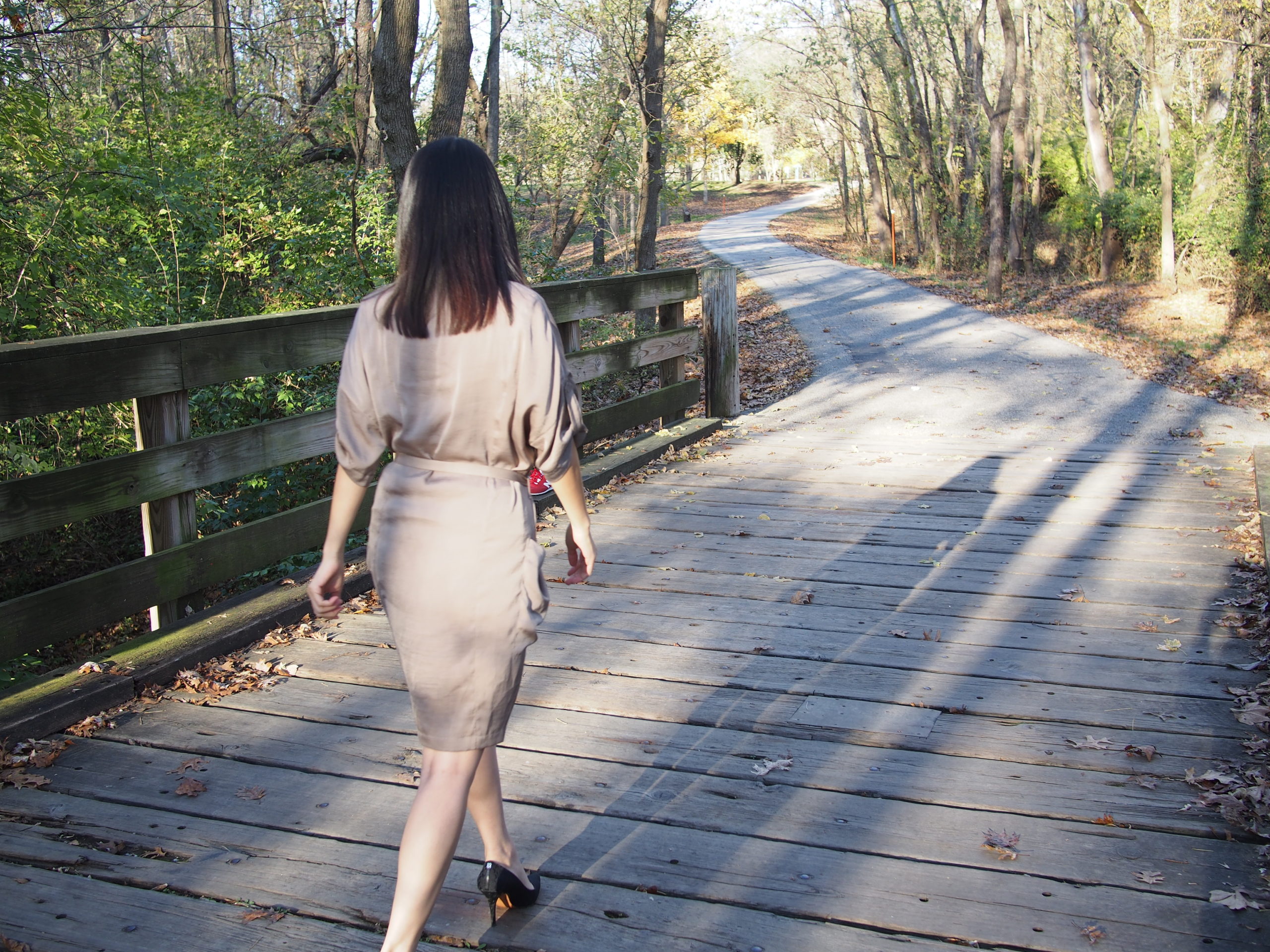 As reported by Staci Zaretsky (Above the Law, November 21, 2019, citing The Princeton Review), Washington University School of Law in St. Louis ranks seventh on a list of law schools described as providing the “Greatest Resources for Women,” based on two factors: (1) the percentage of the student body who identify as women; and (2) student answers to a question regarding whether all students are afforded equal treatment by students and faculty, regardless of their gender.

Surprisingly, no Ivy League schools placed in the top 10, though Stanford University managed to snag the #1 slot, and several northeastern schools made the cut.

They say perception is reality, and if so then the methodology used for this ranking enabled students’ own perceptions of their law schools to significantly shape the list. The timing for this ranking was perhaps ideal, with many professional schools (including law schools) now featuring women in the majority, as I’ve discussed previously (https://www.linkedin.com/pulse/law-school-ranks-now-majority-female-pipeline-still-broken-sansone/).

Wash U’s high placement on the Princeton Review’s list is another win for Missouri, which in recent years has dominated nationally in retaining and promoting women attorneys (https://www.linkedin.com/pulse/missouri-dominates-nationally-retention-promotion-female-tim-sansone/). Also noteworthy is Missouri’s recent adoption of a diversity requirement for continuing legal education, making the state among a very select few mandating the study of diversity for its lawyers.

Could “Midwest nice” explain in part all of the recent good news for this so-called “red state”? As Ms. Zaretsky noted in her recent report, “The law is a powerful tool, and we hope that women who want change will wield it wisely.” She describes law school as a “perfect place” for women to have an impact on society and culture. Hard to argue with that!

What Gall You Have! Women and Grit in the Legal Profession

As recently reported by Stephanie Francis Ward at the ABA…

The Competitive Advantages of Engaging and Retaining Female Attorneys

Law firms making progress in retaining and promoting their female…