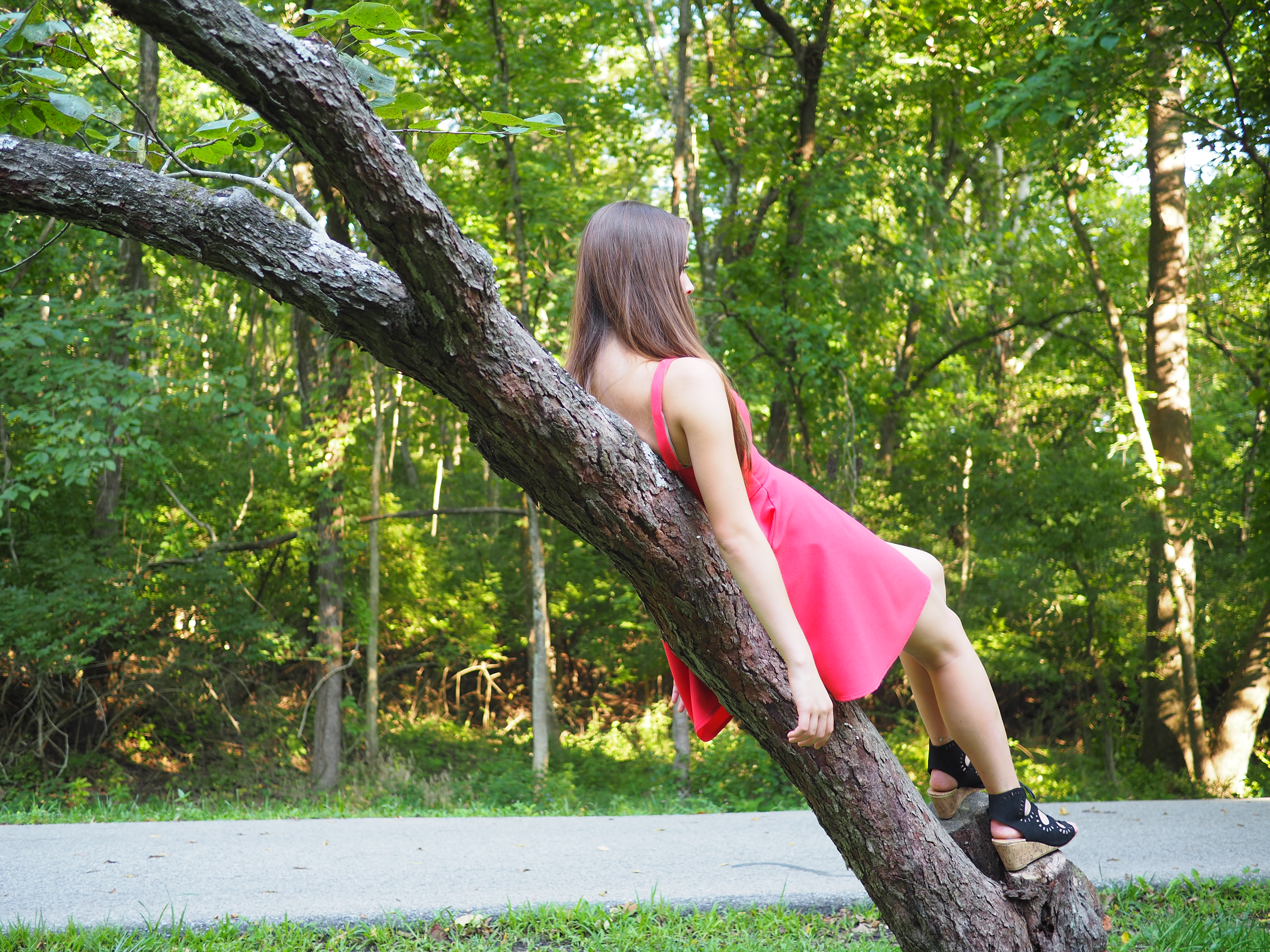 With apologies to Henry David Thoreau (1817-1862), who used the word “prejudices” in place of “assumptions” in the above quotation, I’ve recently seen and read a number of articles and reports via Flipboard, in legal periodicals and general news sources, and through the popular culture about the impact of assumptions on how we view things.

Take a recent report by Stephanie Nolasco (July 19, Fox News Entertainment), who quoted avowed feminist Emily Ratajkowski as lamenting that “[w]e don’t really look at things”; instead, we often become “so offended” by what we see, hear, or read, only to make knee-jerk decisions or statements based on our assumptions and prejudices. Ms. Ratajkowski praised those who instead “look at something and take it in and really understand,” calling such an approach “a huge gift.”

Interestingly, Ms. Ratajkowski made her comments in the context of criticism she has faced for having an Instagram account whereby she (as reported by Ms. Nolasco) “proudly flaunts her bikini body for 14 million followers.” Explaining her view on the subject, Ms. Ratajkowski urges that we should “think of beauty and femininity” when seeing the images she posts, rather than something that is “vulgar” or “oversexualized.” Going further in explaining her viewpoint, she said, “To me, any expression that is empowered and is your own as a woman is feminist. If a woman decides to dress sexy, it doesn’t mean she’s not a feminist. [We] should be doing things for ourselves. If that is the woman’s choice, and it makes her feel good, then that’s great. Good for her.”

There are women (and men) who would disagree with Ms. Ratajkowski, contending that her view is reductionist (whether intended to be or not) in rendering women objects who are celebrated for their beauty but ignored (or even despised) if they lack what society defines as being beautiful. “Easy for her to say” (or do) might be the response of some to Ms. Ratajkowski’s viewpoint; those making such a response often will say that one’s mind, education, expertise, and life experiences (among other things) are more important than beauty, or at least should be taken into account when appreciating what a person brings to the table.

A corollary to the above counterpoint can be captured in the phrase “women have it hard enough” without having to feel the pressure of looking beautiful in the workplace (or anywhere else) to be more fully appreciated by others, male or female.

In her recent New York Times article (July 24), Elizabeth Olson noted that 50.3% of current law school graduates are women but comprise less than 35% of lawyers at law firms. And their share of equity partnerships has been stuck at 20% for many years. Only nine of 300 law firms in a recent survey had an attorney count that was at least 50% female. Moreover, as Debra Cassens Weiss just reported in the ABA Journal (July 25), a recent “Glass Ceiling Report” by Law360 concluded that “[p]rogress for women lawyers seeking greater representation in U.S. law firms is incremental at best.” Ms. Weiss also noted that only 17% of law firms report having a lawyer workforce that is at least 40% female.

Quoting Elizabeth Tursi, chair of the Women in Law Empowerment Forum, Ms. Olson’s recent piece noted that “[f]irms emphasize generating revenue, and profits per partner,” and that equity partners who are (on average) at least 80% male “do not want to keep cutting that equity pie, so they keep making nonequity partners or adding laterals.” What’s more, as I previously discussed in my February 21 entry “The Competitive Advantages of Engaging and Retaining Female Attorneys” (in which I cited, among others, Anne Brafford’s February 2017 report in Law Practice Today entitled “New Strategies for Engaging and Retaining Women Lawyers”):

[I]f a law firm’s culture touts profitability (and extrinsic rewards such as financial success and image) as the sole or overriding organizational purpose, that firm is likely to have problems retaining women until it broadens its values and reward systems to include a greater focus on fostering meaningfulness and satisfying intrinsic aspirations. As Ms. Brafford explains, “It is not that women don’t care about money”; rather, they care about money as well as intrinsic goals like self-acceptance, fulfillment, a meaningful life, and close relationships with others.

So What’s the Answer, or Is There One?

In light of the objective data presented in recent reports, what are we to conclude? Shall we assume that law firms heavily comprised of men in the equity ranks are prejudiced against women and their advancement, or at a minimum are held back by old assumptions that reduce women to something less than they are? Is Ms. Ratajkowski right at least about one thing: “[w]e don’t really look at things,” and are repeatedly failing to “look at something and take it in and really understand”?

When we see what the world of law firms and law schools looks like, with more than 50% of law graduates being women and only 20% of equity partners being women (with not even 35% of all lawyers in law firms being women), are we really looking at what’s there—the objective data—or are we making knee-jerk decisions or statements based on our assumptions and prejudices, “explaining away” what’s right in front of us? Without pointing fingers, can we see what’s there and start taking concrete, collective, and above-all collaborative action to address the situation in something more than an “incremental at best” fashion?

This author believes the answer is yes, but alas that answer is based on an idealism and optimism that our skeptical profession of law often finds lacking. Demographically speaking, just as the millennials are here to stay and will increasingly determine the future, women are continuing to graduate from law schools in the majority, and their numbers are only going to grow. Women clearly aren’t deciding to stop going to law school.

Under the circumstances, and considering the demographic future, men and women can (1) begin collaborating now toward a shared vision of what the future law firm and the practice of law generally will look like; (2) ignore (or disclaim, or explain away) the objective data, perhaps hoping someone else will deal with it someday; or (3) face the consequences of failing to “look at something and take it in and really understand.”

Regardless of what one thinks about Ms. Ratajkowski and her views on beauty and feminism, her essential philosophy—that of seeing, observing, and understanding what is right in front of someone—is hard to argue with. At least this writer thinks so.

What Gall You Have! Women and Grit in the Legal Profession

As recently reported by Stephanie Francis Ward at the ABA…

women “get to be broad and complicated and contradictory” too …

... so says Alejandra Campoverdi, candidate for Congress in a special…