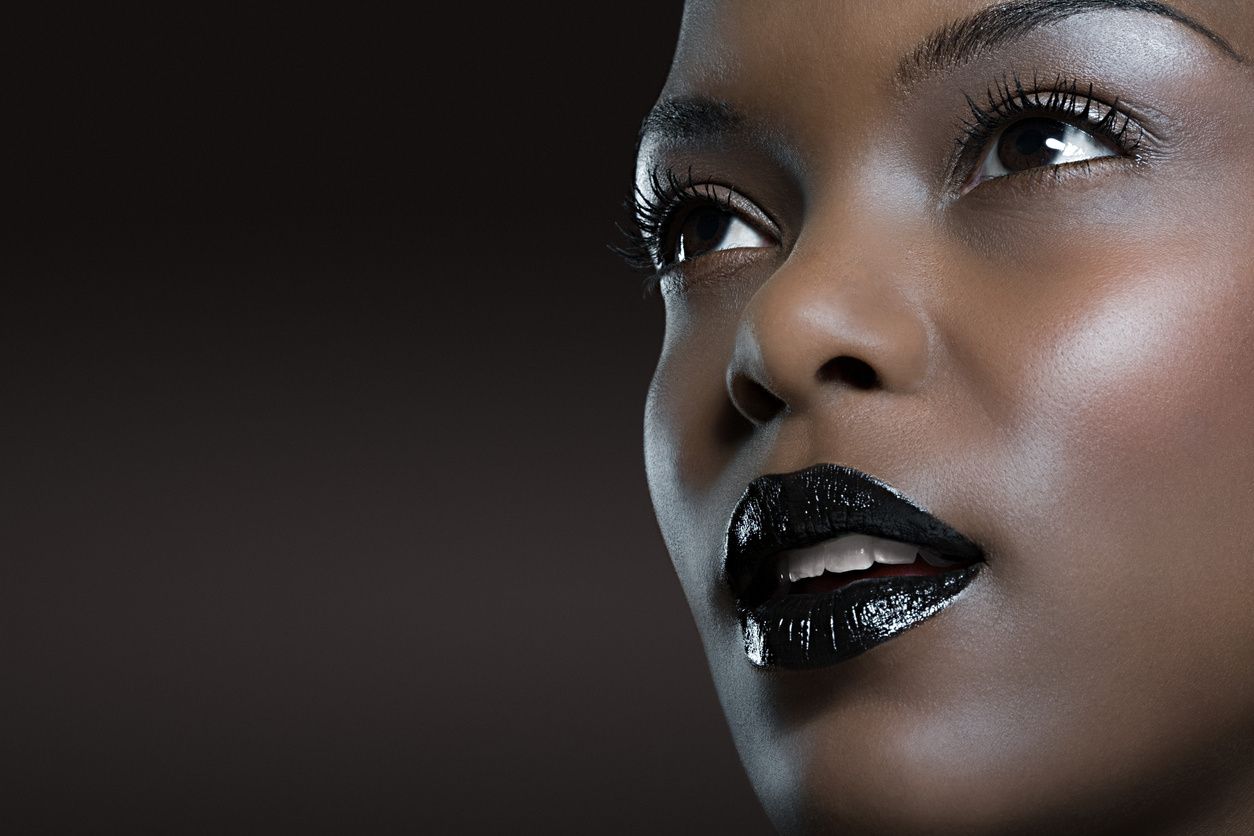 Mandy Ginsberg, who in January 2018 became chief executive at Match Group, Inc. (owner of Match.com, Tinder, and PlentyOfFish, among other online dating services), credits her mother for giving the best career advice: “If you want something, open up your mouth and ask. What’s the worst thing that could happen? Someone could say no.” (The Wall Street Journal, December 22-23, 2018, p. B4).

Ginsberg, the recipient of an MBA from The Wharton School of the University of Pennsylvania, wants to inspire women to open up their mouths and “do it as much as men” when it comes to asking and being willing to face rejection.

That sense of fearlessness is evident in Ginsberg’s approach toward the competition. Rather than offering platitudes or non-answers, she takes on tough questions with aplomb. For instance, when asked by the Journal whether she is “losing a lot of sleep” over Facebook’s decision in May 2018 to offer an online dating service, she had this to say:

There are a lot of other things that make me lose sleep …. You can’t underestimate Facebook, but I do feel confident that, with Tinder, our big growth engine, people who are 21 years old are not going to be like, “Oh, I’m going to get rid of my Tinder app in order to use Facebook.”

Yes, Ginsberg is the CEO of a company that owns many of the best-known dating apps in the world. But she’s hesitant to give any dating advice, in light of having married twice (a fact she readily points out in interviews).

Still, when cajoled to offer some nugget of wisdom, she said she encourages people to “stay open-minded” and be patient (Sissi Cao, Observer, December 5, 2018 (observer.com)). Also, she points out that “[h]alf of the single people in America today are on these dating apps, so it’s a matter of finding the right chemistry and the person out there.”

Indeed, perhaps reflecting on the above statistic during her recent interview, Ginsberg told the Journal,

We need human connections …. It’s this underlying craving to go seek them.

It’s probably that fundamental, human desire to connect that makes Ginsberg so confident about her company’s staying power. She believes the online dating business “will never, ever, ever get stale,” as reported by Chip Cutter in the same Journal article.

With Ginsberg at the helm, I would not want to question that statement.

On the Showtime series Billions, which just finished its second…

The Competitive Advantages of Engaging and Retaining Female Attorneys

Law firms making progress in retaining and promoting their female…